What is the future of Milan Design Week? 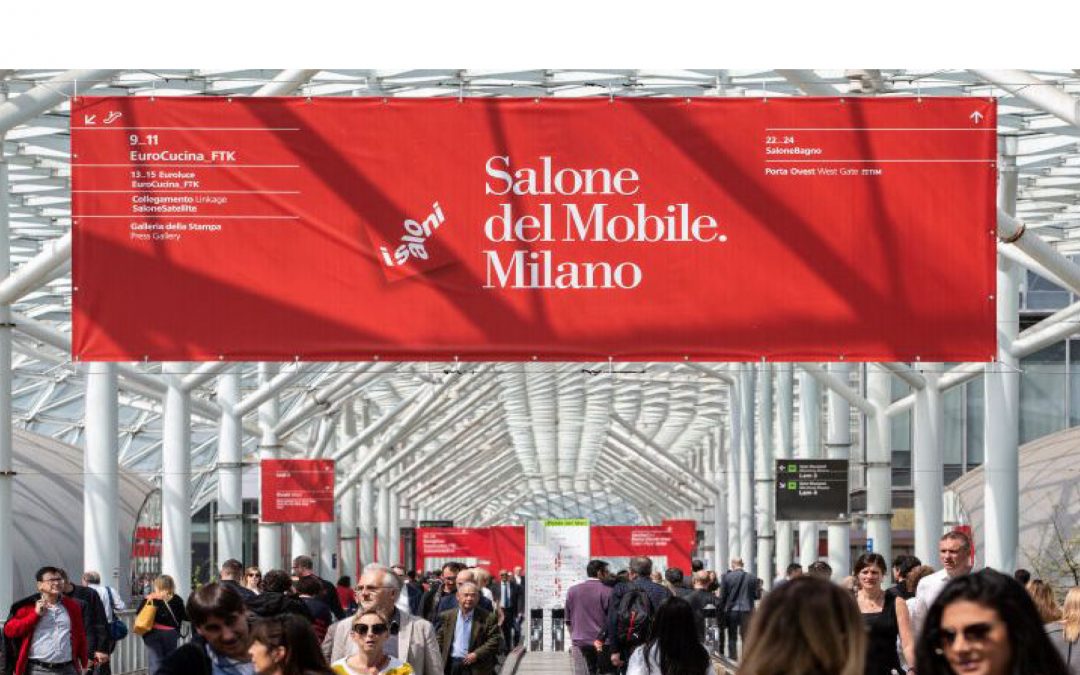 No, we had not forgotten about Milano Design Week 2021.
At the end of the day, for lovers and professionals of the sector, what took place from September 4 to 10, is an unmissable event, of global importance.
Therefore, a few weeks after its conclusion, it is time to take stock.

THE FIRST EDITION SINCE COVID

In fact, it was the first edition since the covid emergency and the effects, in terms of visits, were obviously felt.

The Supersalone, a special event at the Salone del Mobile that occupied four pavilions of the Rho-Fieramilano structure, with 425 exhibitors and only 16% of the foreign operators, welcomed 60 thousand visitors.
A result of which the architect Stefano Boeri, curator of this edition, said he was proud.

As for the Fuorisalone events, a myriad of initiatives that cross the city during the Salone del Mobile, the average number of visitors was 30 thousand per event, with a peak of more than 50 thousand visitors to the Triennale, which this year hosted an exhibition dedicated to the history of the Milanese “design week”.
Thirty thousand also in “Superstudio Più” and in Zona Tortona, cradle of the “Fuorisalone”.

Respectable figures, although the attendance records recorded in the city in recent years, for obvious reasons, have not been repeated.
The restrictions linked to the covid, particularly harsh in Italy, have certainly blocked the growth of recent years and left something to think about.

In technical terms, the attendance registered by the virtual events organized by Fuorisalone (400 thousand unique users and 2 million page views) show a future in which the physical presence may be not necessary, without any particular repercussions in the sector.

After all, Milano Design Week had become above all an event and celebration of the city: it was a kind of collective rite in which everyone was immersed for a week, despite being part of the world of interior design or not.
Exhibitions, installations, events, parties: for better or for worse, Fuorisalone had managed to make Milan the city of design, literally invading the city, redeveloping spaces, making news, bringing people to the city.

Now this may never be the same again. Companies have begun to reorganize themselves according to the “new normal”, a virtuous circle has been broken and it is not certain that it can be reproduced.

The interior design may not lose, but maybe Milan will.
We will probably begin to understand it in 2022, with the sixtieth edition of the Salone del Mobile, which will be held from April 5 to 10, again in spring.
And may it be spring!